James, a native of New Jersey, attended Towson University in Maryland where he graduated with a degree in Exercise Science. After undergrad James worked as a personal trainer in the greater Baltimore area before graduating from the University of St. Augustine, earning his Doctorate in Physical Therapy with high honors. During his last academic semester he volunteered training D2 collegiate athletes at Flagler University’s strength and conditioning program.

His various clinical rotations included orthopedic and sports specific populations. James spent time at EXOS in Phoenix, Arizona where he treated and rehabbed collegiate and professional athletes including NBA, NFL, and MLB players. During his time as an EXOS he received his EXOS Performance Specialist certification.

James’ passion and specialty lies in orthopedic and sports rehab. His experience allows him to blend traditional physical therapy and sports & conditioning in order for patients of all ages and athletic profiles to succeed at their goals.

When not in the clinic he enjoys playing basketball, exercising, and spending time in the outdoors. 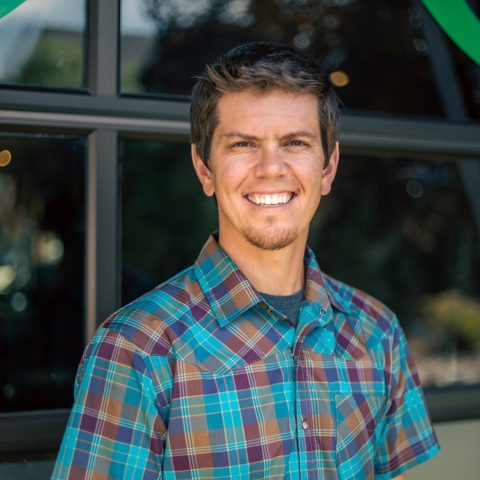 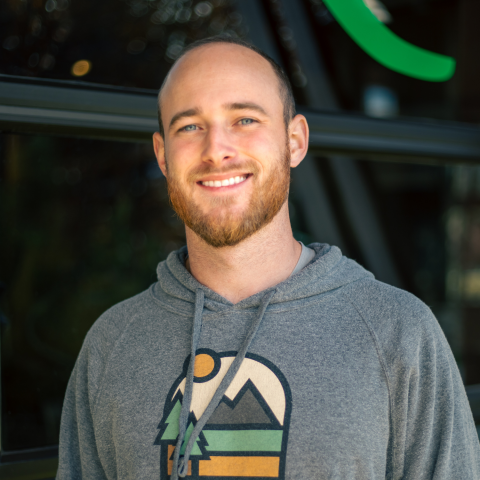 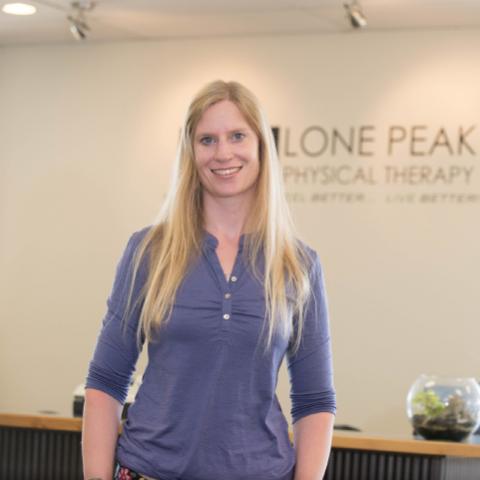 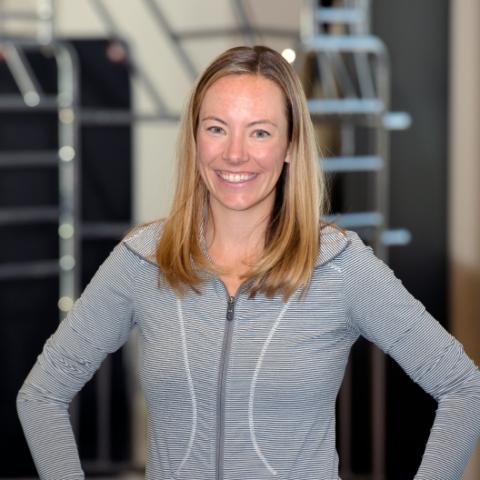 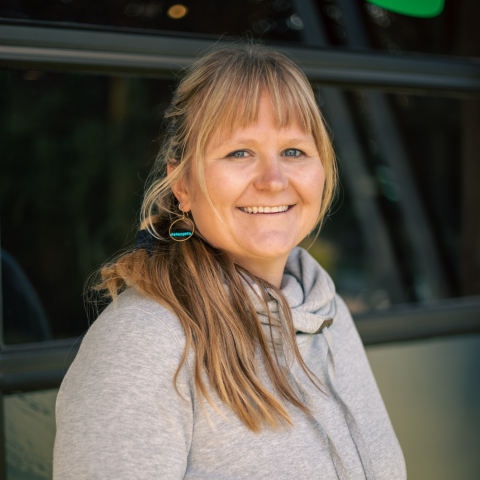 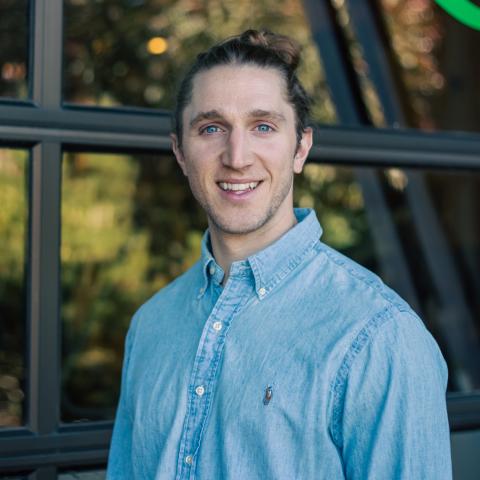 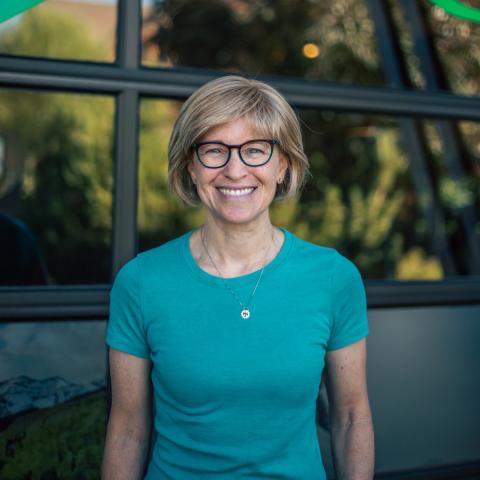